So I recently came across this remarkable TEDx talk presented by Dr Terry Wahls who effectively reversed her secondary progressive MS using the power of food. Amazing right? Hard to believe? YES!

But after watching her TEDx talk and scrolling through the 2,500 or so comments where other sufferers said that they too had adopted the diet and felt a marked improvement in the symptoms just reminded me how little we actually know about the true power of good nutrient rich food.

Hippocrates famously once said, 'Let food be thy medicine and medicine be thy food'. Never before has that been more relevant than today, especially when it comes to combatting inflammation in the body and common autoimmune issues.

Who is Dr Terry wahls?

Terry Wahls MD was diagnosed with a crippling case of Multiple Sclerosis, and even after 7 years of the best treatment modern medicine had to offer, her condition continued to worsen.

She had to be in reclining wheelchair and she had to sit in a zero gravity chair because she was unable to hold up her own torso. She made a decision to change her life, and take her health into her own hands.

She began to research how nutrition could be used to rebuild her nervous system using large quantities of extremely nutrient dense foods and removing foods that create inflammation.

She was able to fully recover using a nutritional protocol.It’s not everyday you meet someone who has healed herself from being wheelchair bound with secondary progressive Multiple Sclerosis (MS), and done so mainly via the foods she eats.

What is DR Terry WAHLS DIET

The diet is a version of the Paleolithic (Paleo) diet. That's based on the idea that humans should eat more like our ancient ancestors and avoid the foods we started eating in the past several hundred years, like wheat and processed foods.

On the Wahls Protocol, you eat lots of:

How does the Wahls Protocol work?

According to Dr. Wahls, the whole point of the diet is to feed mitochondria, which produce 90 percent of the chemical energy cells need to survive and help to transport nutrients throughout the body. When your cells don’t get these things, that’s when she says the body starts to break down, and health can begin to deteriorate.

Mitochondria are often referred to as the powerhouses of the cell. They serve as batteries, powering various functions of the cell and the organism as a whole. They help turn the energy we take from food into energy that the cell can use. 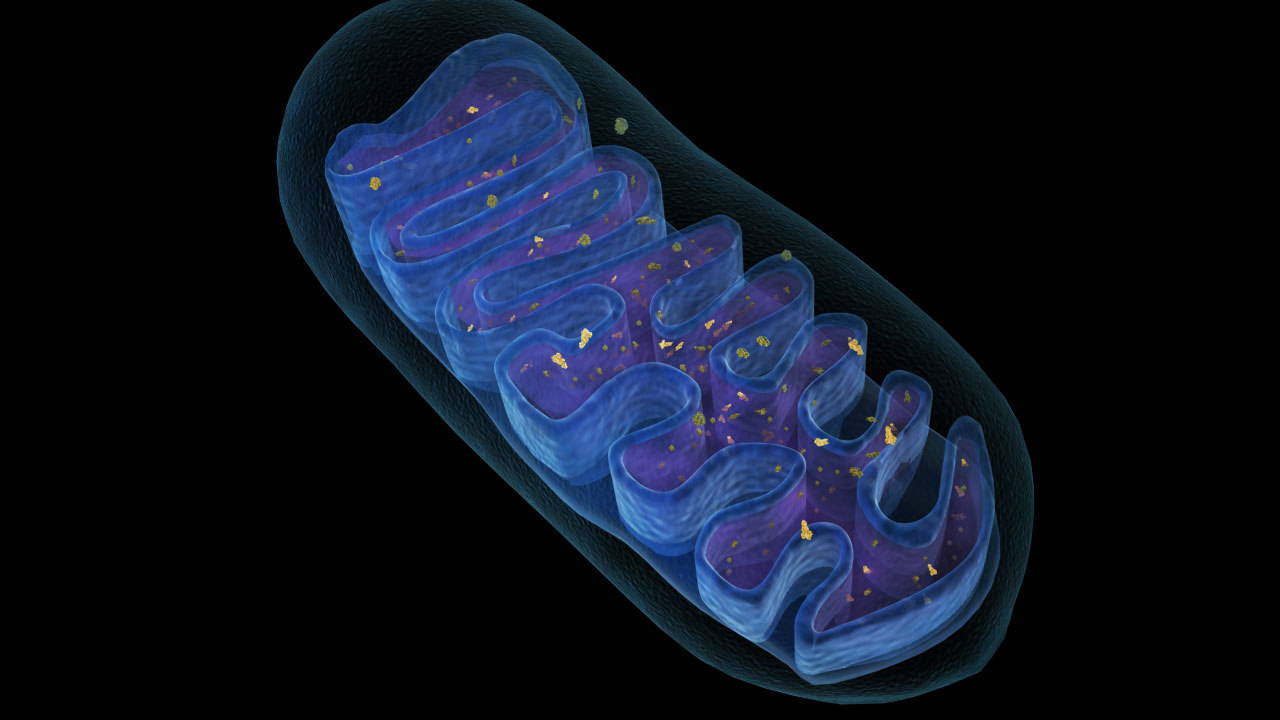 Whisk a bowl of Matcha, sit back, relax and enjoy Dr Wahls, inspiring TED talk on how she defeated MS through diet.

Matcha powder contains powerful polyphenols that will support your mitochondria and brain cells. Matcha tea also delivers a mega dose of inflammation-fighting vitamins and catechins in every serving.

Do you or someone you care about suffer from an autoimmune or neurological disease? Read more about Dr Terry Wahls on her website which has a tonne of information on updated research pages, recipes and information on her Published Diet Protocol.

Where to Buy Matcha in Perth (Best Cafes)

Are you looking to get your matcha fix in Perth, Western Australia? Well you've come to right place! This page...

Kata Kata: The harmony of nature and animals told through textiles

Joy, in a nutshell, is what emanates when you see the bright bold work by the Japanese dynamic duo Takeshi...

In this blog we attempt to answer the most frequently asked questions regarding the most important tool for preparing Matcha...